I first noticed the giant invasive stinkbugs in the fall of 2009. They seemed to follow us, hanging out on our vehicles and finding ways into the house! 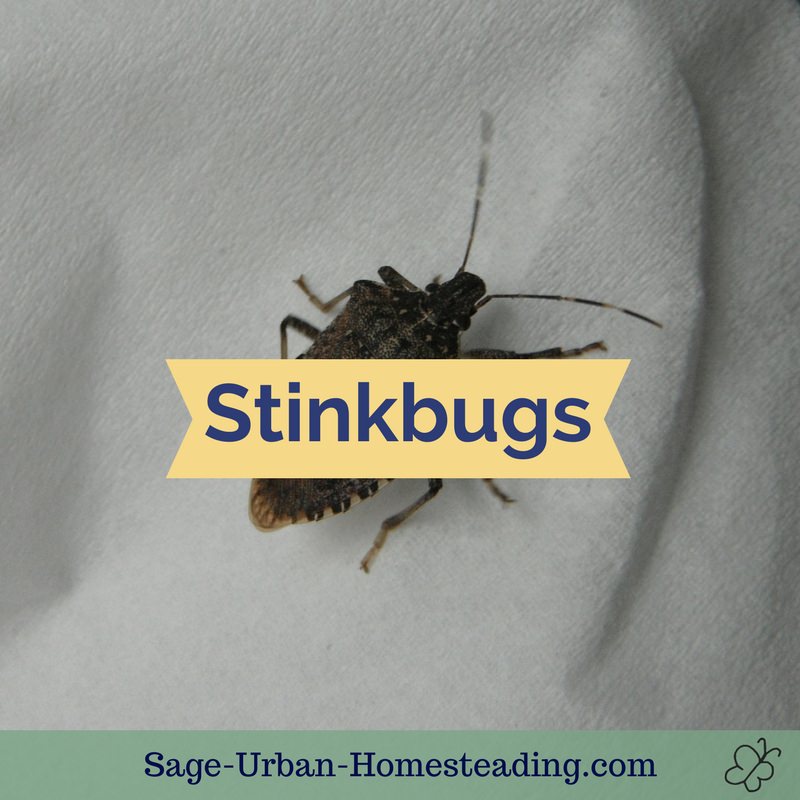 These garden pests were only recently introduced to the US from Asia, but they are already causing a lot of damage. Gardening in Maryland just got harder. We're at the epicenter as they spread across the country and already one of the hardest hit areas. 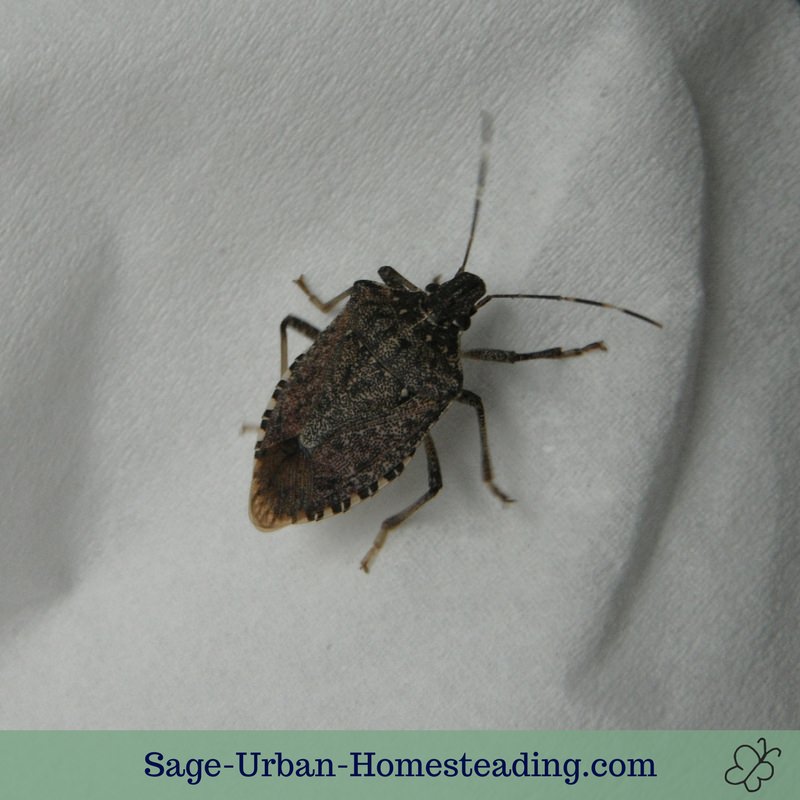 A stinkbug on the bedroom curtain

The stinkers cause damage because they puncture the fruit or foliage of a plant and introduce yeast in the process which then causes rotten spots.

They can't bite or hurt humans because their mouthpart is a tube to suck the plant juices, similar to a butterfly.

What Not to Do

Unfortunately, there isn't much we can do to combat this invasive foreign species.

They are something we'll have to learn to live with, just like Japanese beetles, until pheromone traps can be developed or a parasitic wasp is introduced.

Actions to Take Against Stinkbugs

It seems that the only thing we can do is try to decrease the population in the late fall. That's when the stinkbugs gather together in large groups and look for a nice place to spend the winter.

I'm going to do the best I can to deter them. At least I have my four-legged helper who alerts me right away if one is inside the house! They are non-toxic to pets.

My friend Caroline has some great info about other garden insects you might find around your home and garden.

Do you have any garden pests on your homestead that you want to tell us about? 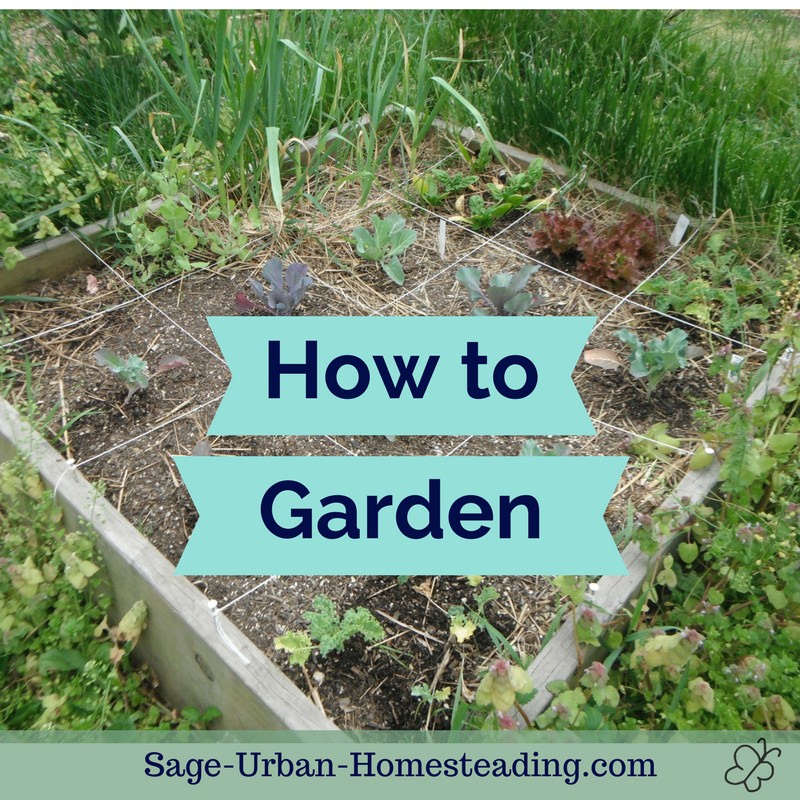 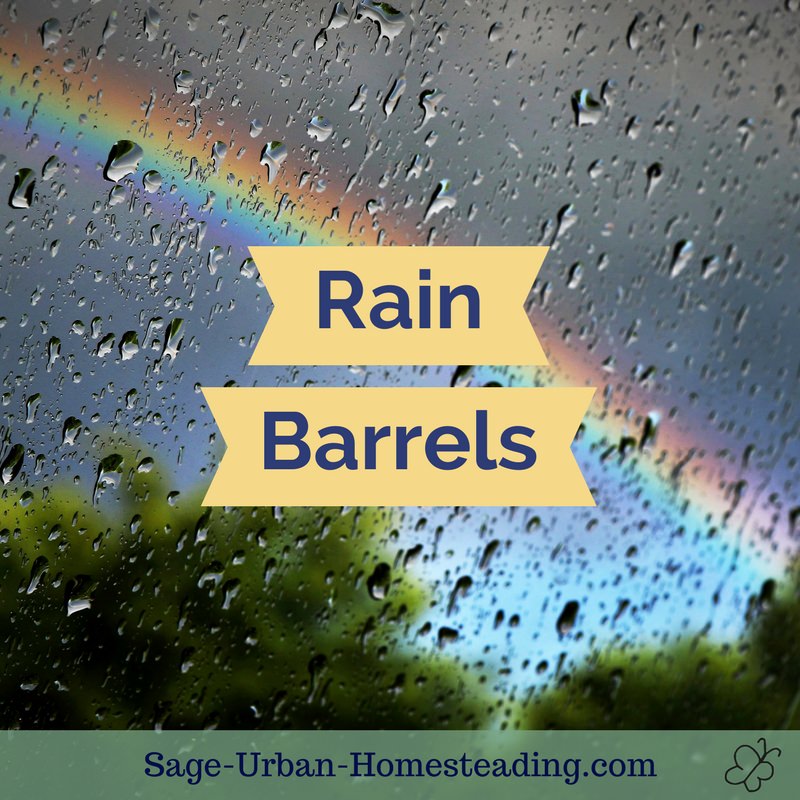 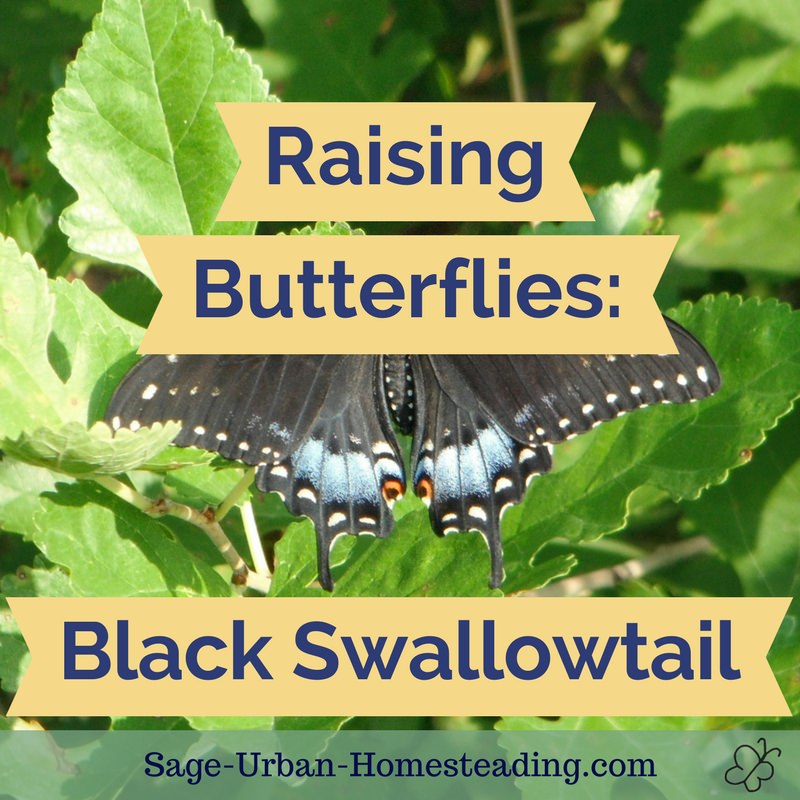 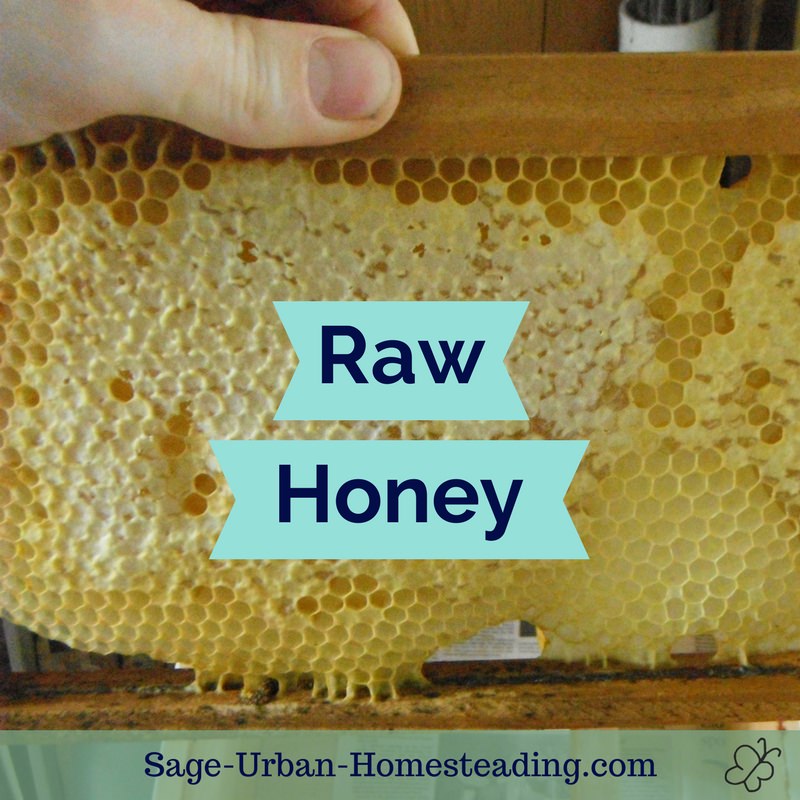