I did not realize that cotton yarn has been a source of many wars and conflict over the years. It's an amazing fiber, but I don't think it's worth fighting over or a reason to destroy the planet. 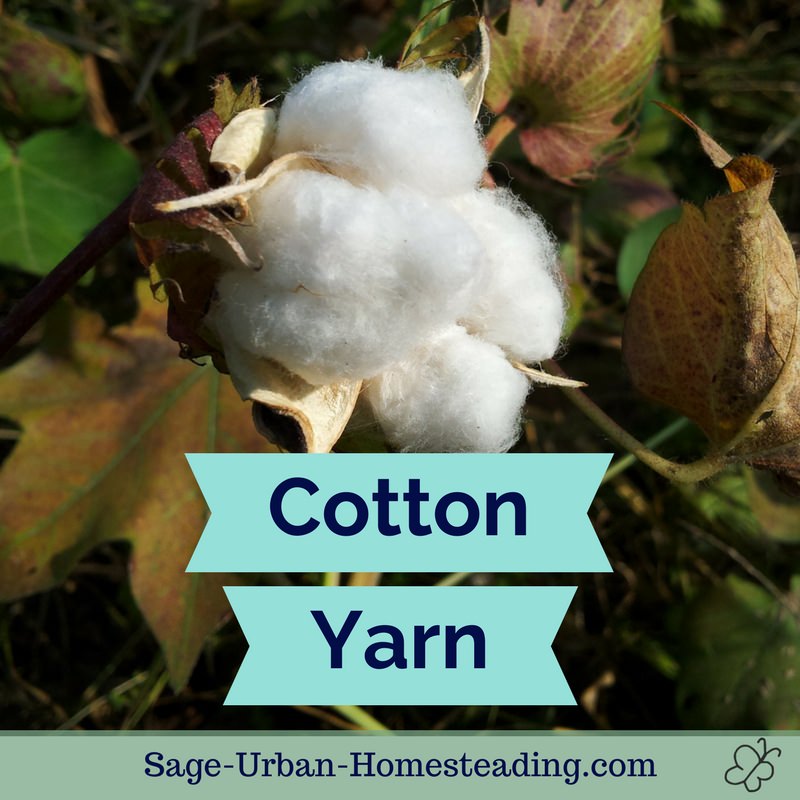 Thankfully, there are more and more organic cotton farmers each year. We now have the fair trade label, and there are even varieties of natural colored cotton available to reduce the amount of chemicals used.

Items made from cotton yarn can go through the regular machine wash cycle.

With cotton, there is a large initial shrinking and continued slight shrinking over time. Lay knit and crochet items flat to dry.

You can use the dryer, but I wouldn't want to for any piece of clothing that might shrink too much. It's one thing to do a pair of jeans, but we're talking about something handmade here! My work is special, so I give it extra love and care. 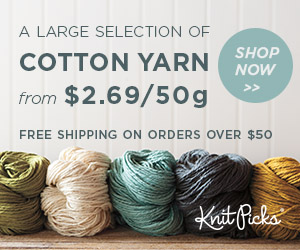 Cotton can develop mold or mildew in high humidity. A good washing and drying can stop the damage, but stains might remain.

Silverfish can cause insect damage.

I've had silverfish around the house but never noticed any actual holes in cotton items like you see with moths on wool, so I believe they nibble and generally weaken rather than leaving a clean cut hole for you to see. They'll also eat other things like paper.

Wouldn't it be nice if there were natural colored cotton that didn't require any chemical dyes to produce colors? There is!

Naturally colored cotton has a short staple, so it requires more patience and skill to spin.

You can deepen color by washing the cotton yarn item in high pH. Try adding some washing soda or baking soda to the laundry, and intensify the color with exposure to heat by using a hot water washer and dryer.

You could also boil the yarn before using it. This also sets the twist. Boil it for 20 to 40 minutes.

Green cotton turns tan with exposure to sunlight over time. A drop of something acidic will make a yellow spot that washes out when a high pH soap is used.

Cotton fiber is harvested from the seed pod of the cotton plant. It requires a long growing season and needs moderate rain or requires irrigation. Cotton pods have sharp edges, so sometimes people receive cuts when harvesting it.

There have been improvements to the fiber properties thanks to the breeding of Sally Fox who owns several patents related to colored cotton. She started Foxfibre® with cotton available in several shades of brown and green. She's also developing flame-resistant properties. See the website from the Smithsonian about women inventors for more info.

The History of Cotton

Cotton has been found in Egypt dating back to 12000 BC. It was popular in India and is also native to Mexico and South America. The moors brought cotton cultivation to Europe when they controlled Spain in 9th century.

Eli Whitney invented the cotton gin in 1793 to separate the seeds and fibers by sawing them apart. Cotton became a major crop for southern United States where it was tended by slaves.

During the Civil War, the Confederacy used cotton as a key part of the economy but the Union blockaded ports. Cotton was still hand harvested by sharecroppers until harvesting machinery was developed in the 1950s.

The British laws in India in the late 19th century were similar to what they did to the American colonies. The poor people were forced to grow raw fiber, send it to England for processing, and then buy it back as expensive cloth. Gandhi spoke out against and encouraged handspun cloth making.

Cotton is the most heavily pesticided crop. It has been genetically modified in an attempt to increase pest-resistance and is causing horrible problems with copyright issues and poisoning livestock. Studies show that after a couple of years farmers actually end up using more pesticides than with the non-GM crop anyway.

Read the GM cotton horror stories from India where there are now high rates of suicide. This story is being repressed and kept out of the media. 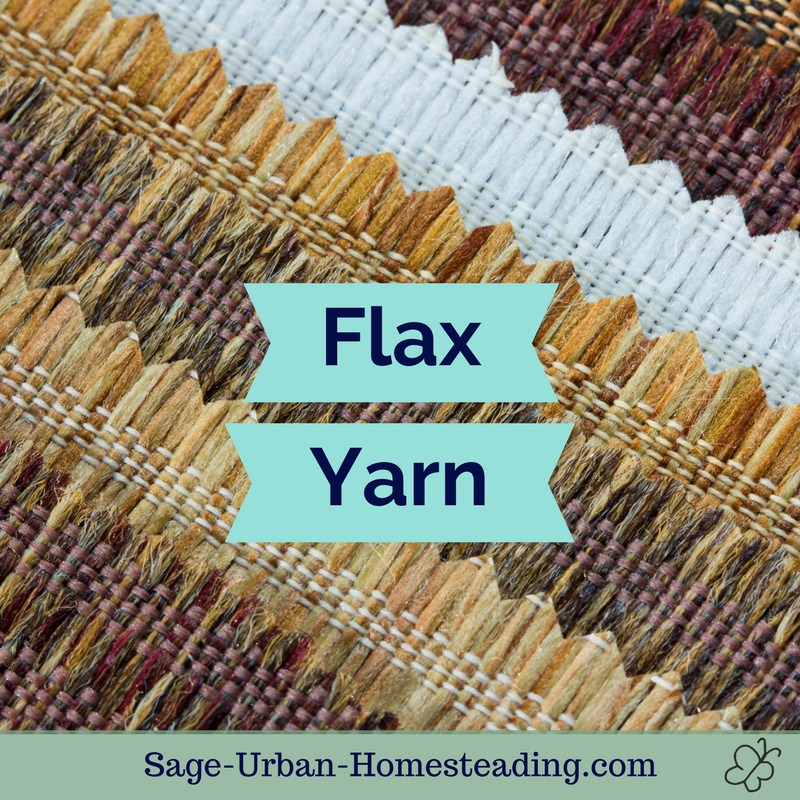 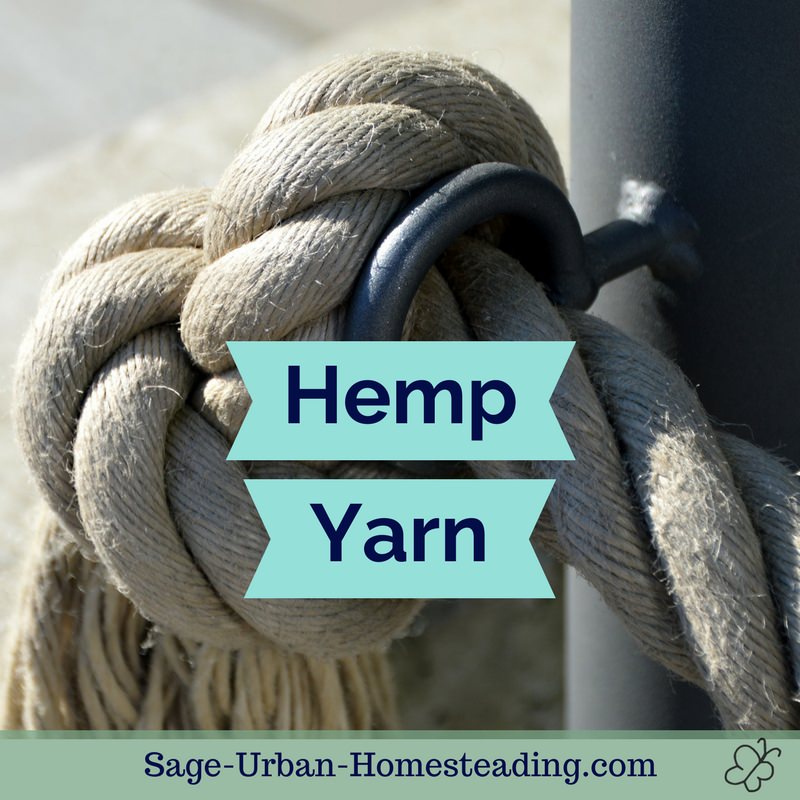 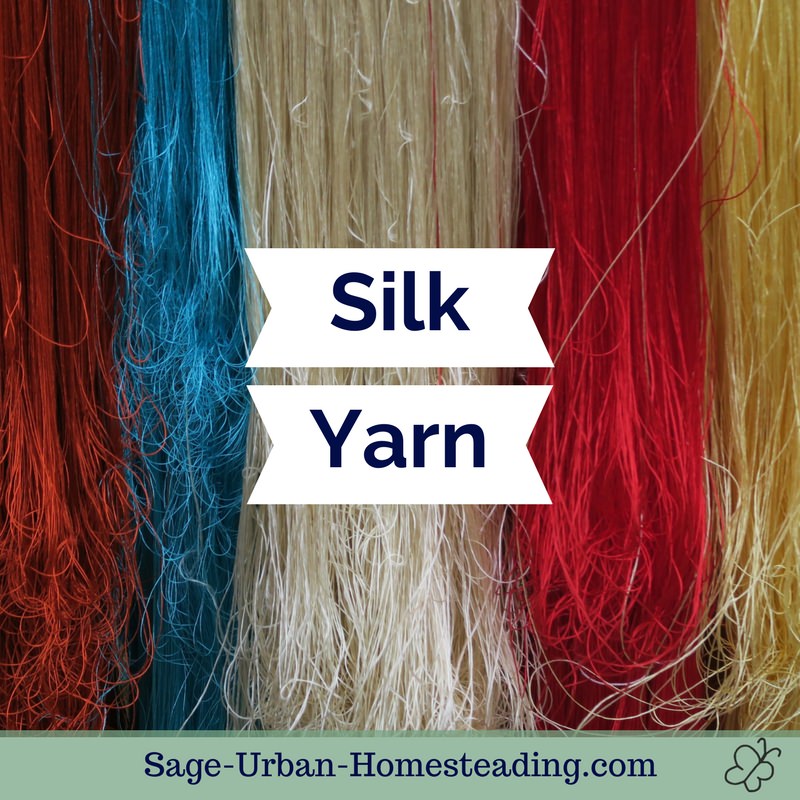 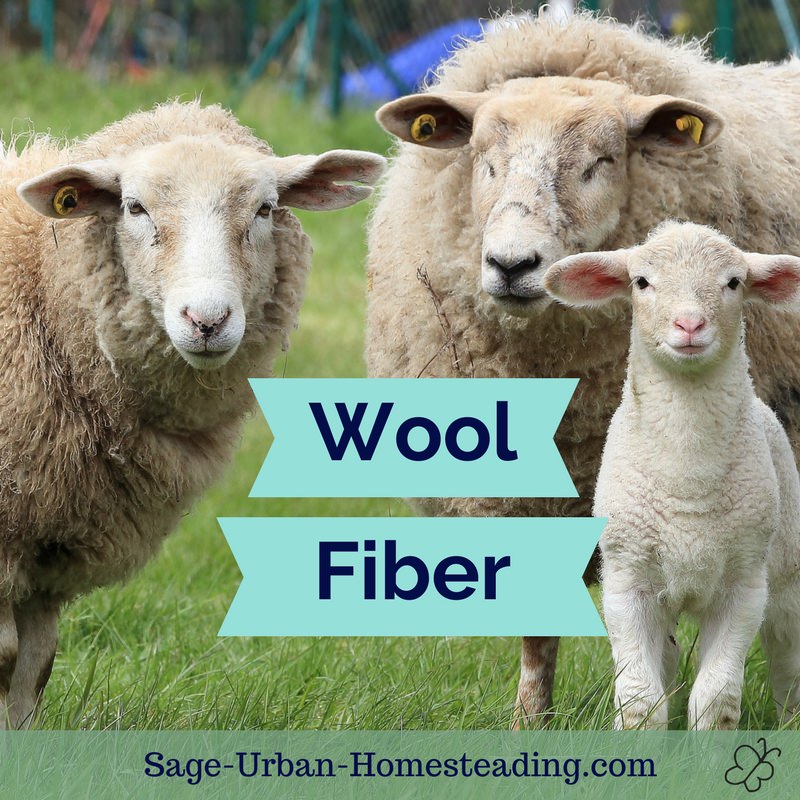