As a beginning knitter, I was confused by the different types of knitting needles. There are straight needles, circular needles, and double-sided needles! The type you use depends on the project. 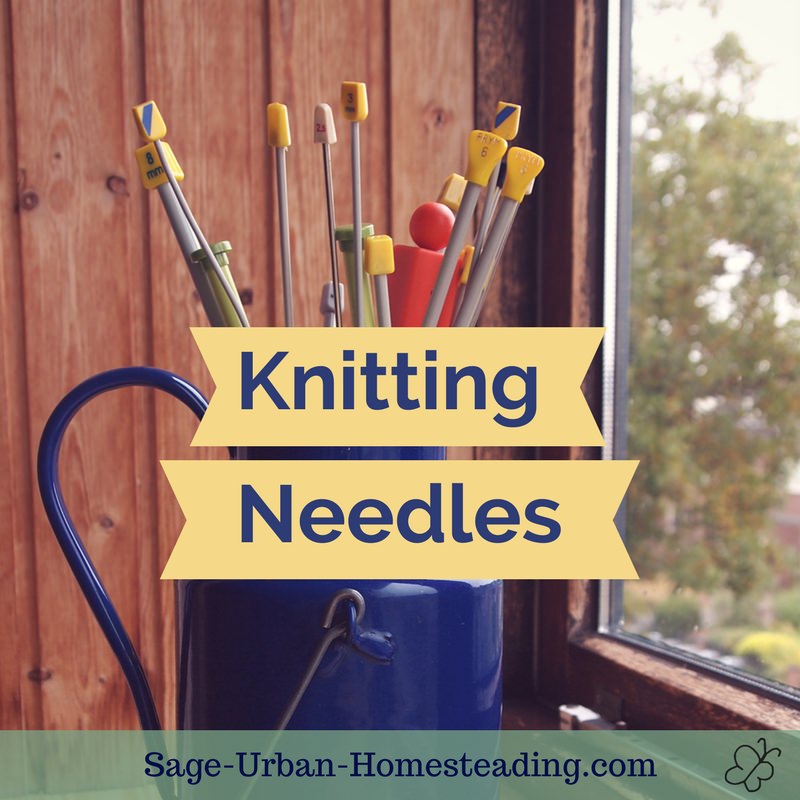 Sewing needles have an eye for threading, but that isn't the case with knitting. These look more like chopsticks!

There are three basic needle shapes:

Straight Needles
A standard needle is tapered to a point at one end and has a stop at the other end to keep stitches from falling off.
Circular Needles
Picture a pair of straight needles with a plastic string running between the two ends. This allows you to work in a continuous circle. Just slide the stitches around and keep going in the same direction.
They are also good for larger projects that would not fit on average straight needles. You can still flip to change sides for each row.
Double pointed Needles
Before circular needles were around, items like socks had to be knit on a triangle of straight double-sided needles. These are tapered at each end because you continuously work in the same direction, around and around. I have tried them. They're nice for something small and round like a knit toy.
There is also a cable needle that looks like a double-sided needle with a hook. It's used to pull stitches aside and give the twisted cable appearance.

I experimented with different shapes and materials.

Don't use acrylic needles with acrylic yarn since it tends to stick.

Bamboo feels nice to hold, but I also discovered that acrylic reverse tapered needles are a huge help since I tend to hold the stitch tension too tight.

In the system for knitting needle sizes, a larger number means a larger needle, which means fewer stitches per inch.

In the old UK system, it was reversed so that a smaller number meant a larger needle. If you are using vintage patterns, you might not have any clue about what size needle to use. That's why it's so important to make a swatch and test the knitting gauge before you dive into any pattern! 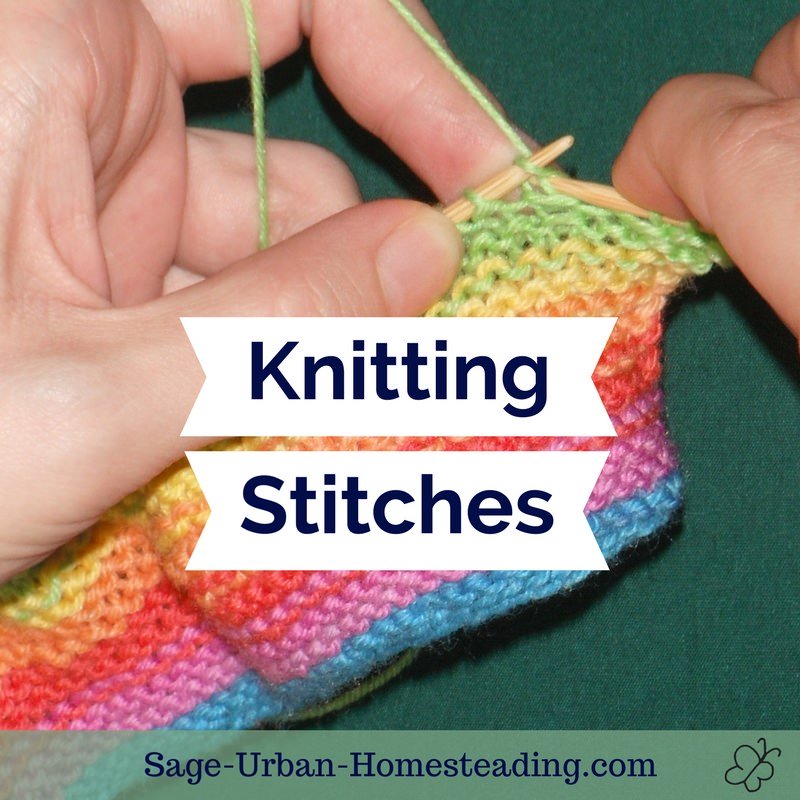 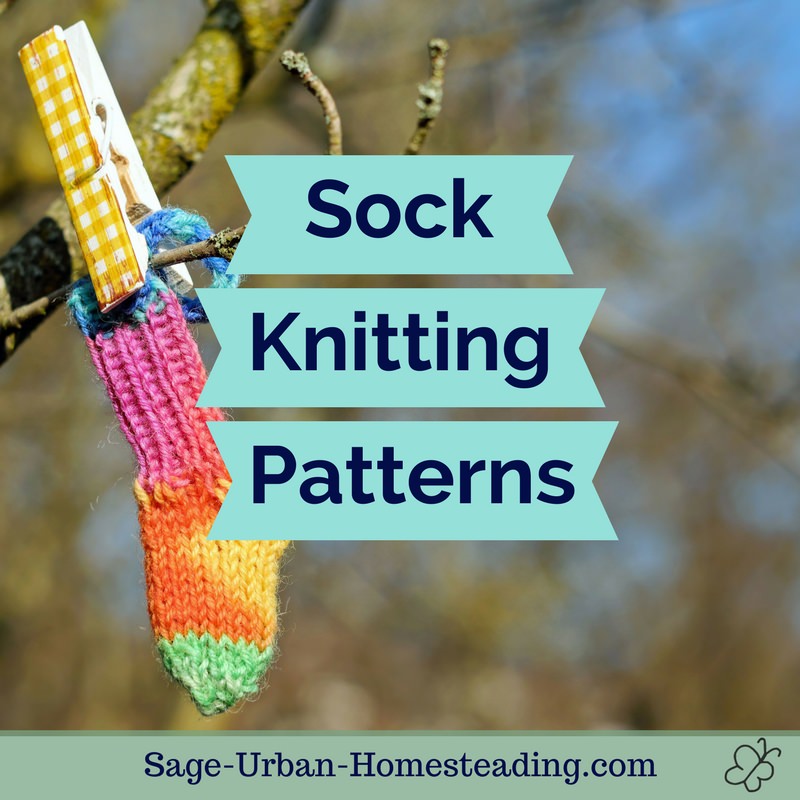 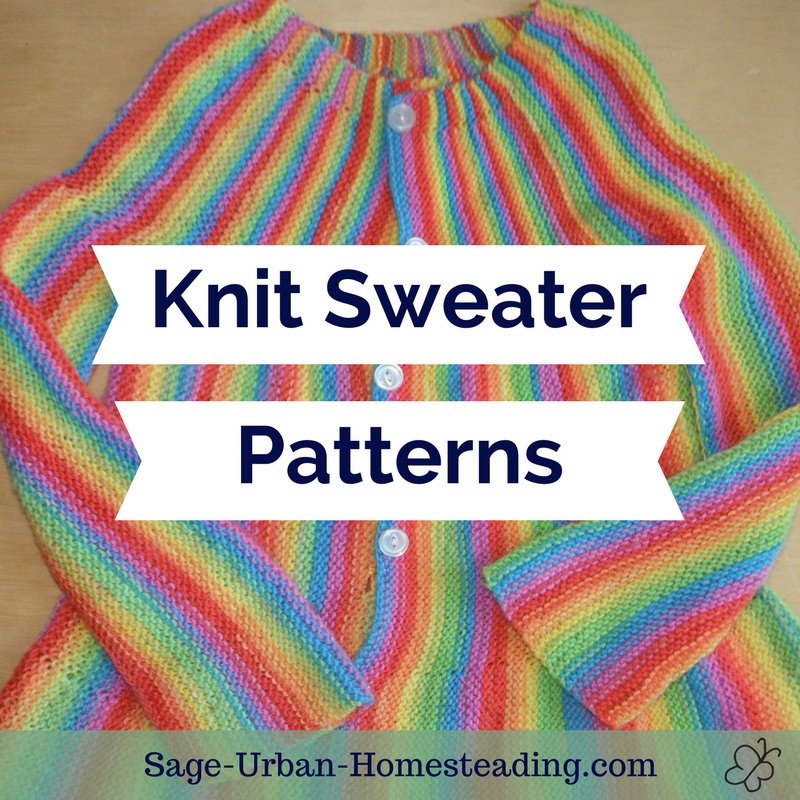