The Hazards of Home Canning

My husband was shocked when I explained that I was not interested in home canning food because it is too modern, as in the modern mindset of valuing shelf life over nutrition. 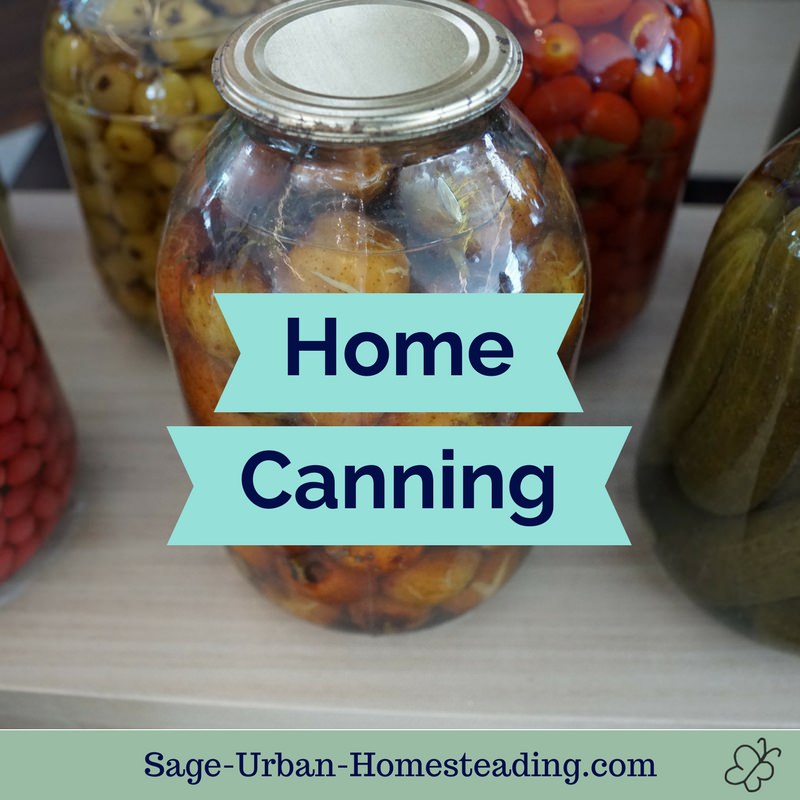 Did you know that food canning was not invented until 1810 as a way to sustain Napoleon's army?

Home canning did not catch on in America until the late 19th century. This was also when vitamin supplements were first introduced. They realized that certain nutrients and enzymes were destroyed by the canning process and created deficiencies in people.

Another problem with canning is that it also involves using high levels of sugar. It is possible to use less sugar and substitute pectin. See Canning and Preserving without Sugar for some sugar-free canning recipes

The Dangers of Canning

Besides nutritional deficiencies and sugar poisoning, canning can be dangerous because of the equipment used. Pressure cookers totally destroy nutritional value and can explode.

The other canning method is the hot water bath. I remember watching my grandmother can tomatoes this way every summer. It is hot, damp, messy work. The potential dangers are shattering glass jars from thermal shock and causing damage to the house because of all the excess moisture.

The biggest danger of all from canning is botulism. Never use a jar of canned food if the seal doesn't pop. Even if the food looks ok, it can still carry this type of bacteria.

Traditional lacto-fermentation is much safer than canning because it allows many strains of bacteria and enzymes to compete so it becomes obvious if the bad ones win by mistake. You will notice a difference in the color and odor. This doesn't happen with canning.

In canning, the food starts in a sterilized state so just a drop of bad bacteria in there can grow with no competition.

When to Use Home Canning

These foods can be canned safely in my opinion:

Tomatoes do not require sugar because they have a high acidity. They also work best with the safer boiling water method rather than a pressure canner.

Ok, so I might try some berry preserves with pectin and no sugar. We'll see how it goes next summer. If you want to investigate canning for yourself, I recommend Canning and Preserving without Sugar which is what I also need to study.

What kinds of food do you like to can and do you have any interesting advice or stories to share? 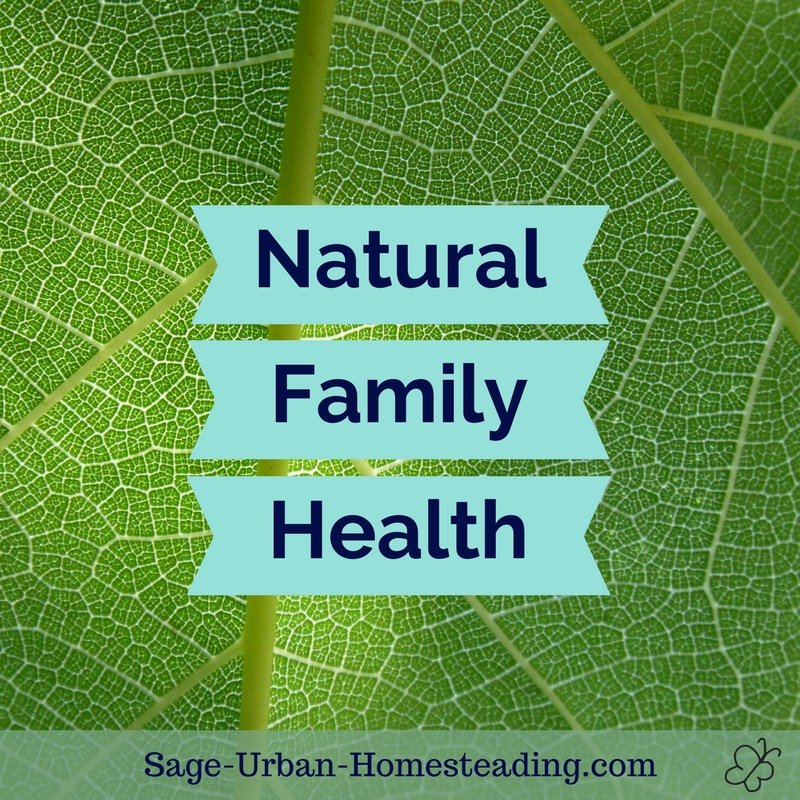 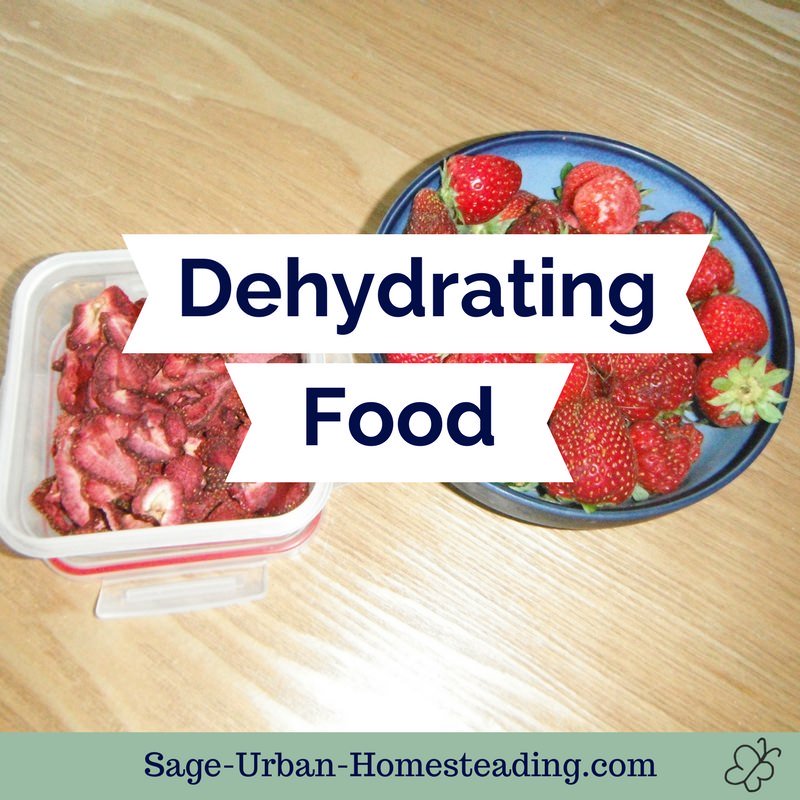 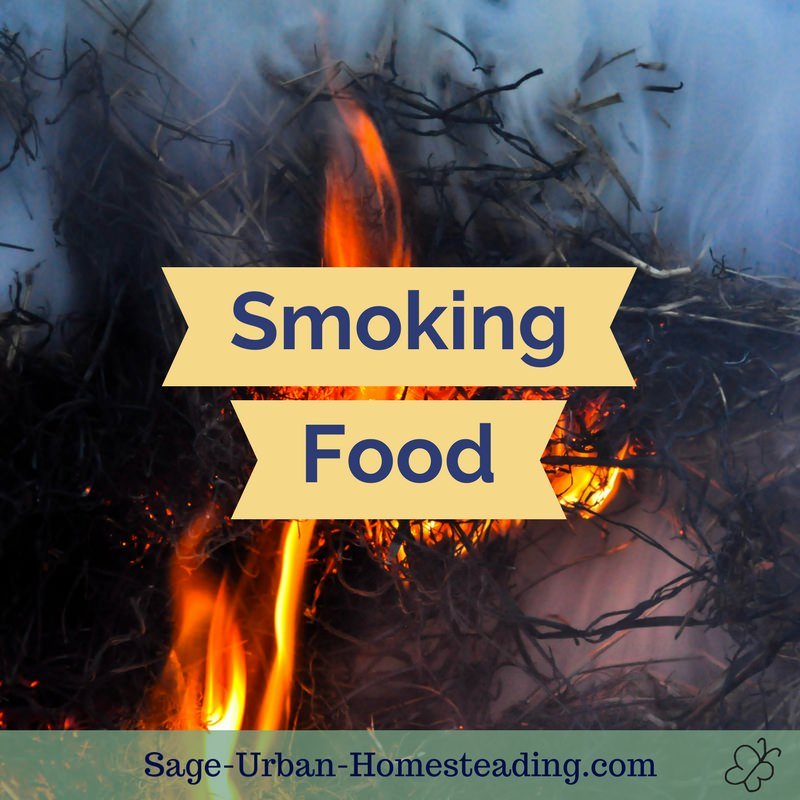 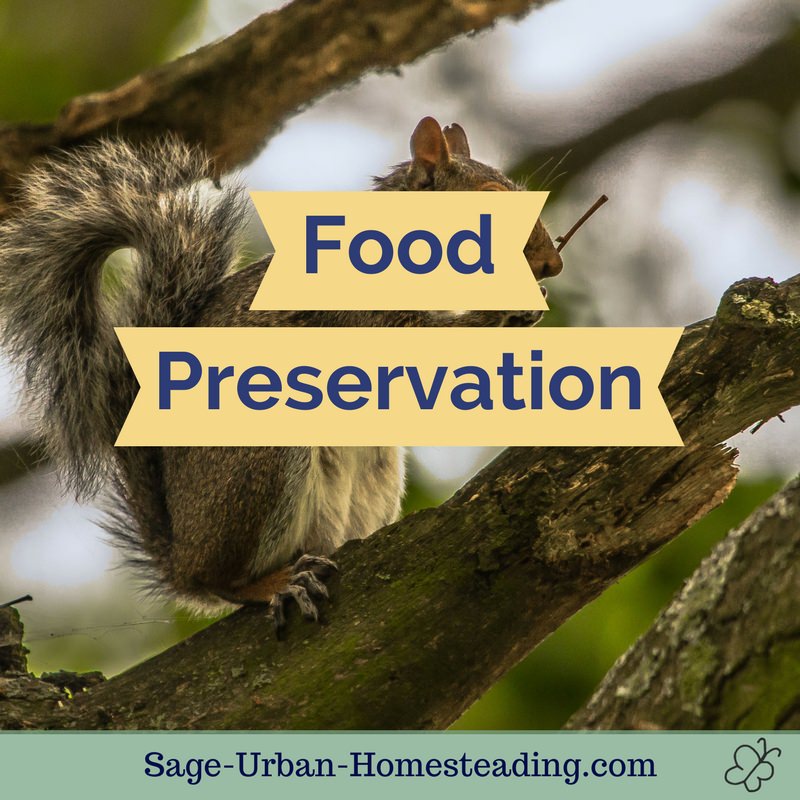