Most angora yarn is blended with another fiber because angora fiber itself is too warm; however, just a little mixed into a yarn can give the luxurious softness and shimmering halo effect. 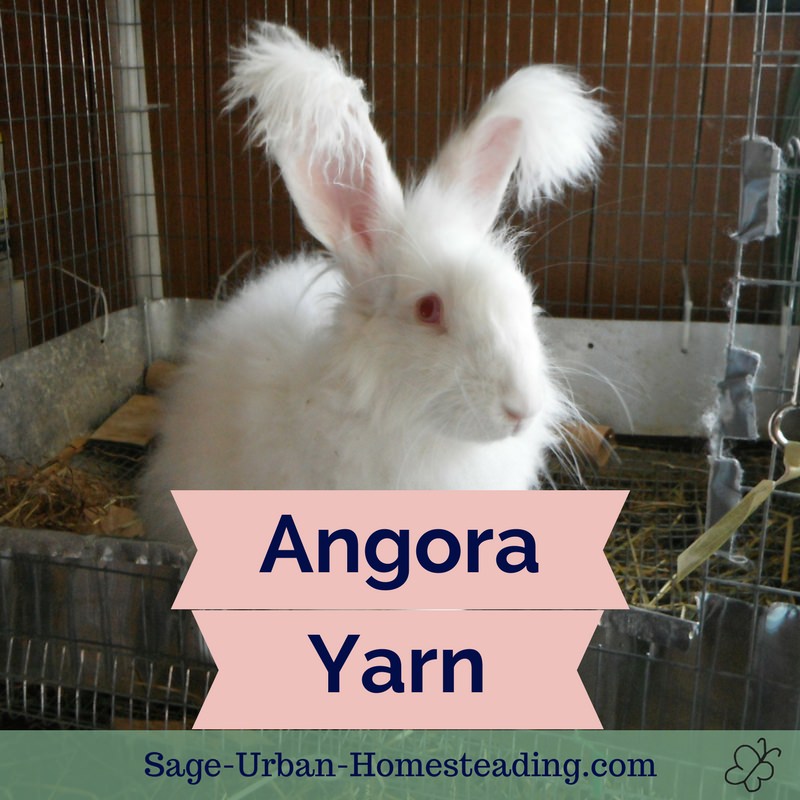 Hand wash items made from angora in warm water with mild soap then allow them to air dry. Do not agitate or squeeze the wet angora or it will felt.

On the other hand, if you are making a knit or crochet piece to felt, angora is a great choice! Do a test swatch first and measure the amount of shrinkage for a given number of rows. Be sure to take measurements both vertically and horizontally.

Angora rabbits produce the soft and fluffy angora fiber. I once saw someone at the Maryland Sheep and Wool festival knitting directly from a rabbit's back! Obviously, it's easier to use the fiber if you spin it into yarn first.

Angora is a good insulator and fine fiber with a fluffy halo effect. It's very soft with a short staple length. This makes it very slippery, so if you are blending the fiber on a drum carder, it is recommended to use the brush attachment. It requires a high twist when spinning.

The fibers consist of keratin, but they are not as elastic as sheep wool, so they are often blended with wool to make a more stretchy yarn. Angora felts easily and is 7 to 8 times warmer than sheep wool.

The History of Angora Rabbits

Supposedly, the first rabbits to be domesticated were bred by monks.

France was the leader in rabbit wool production in the 18th and 19th centuries. I read that Napoleon had an angora farming business. The French breed was designed for fiber and meat production.

In the Western world, Angora rabbits are a popular subject for breeder shows. Raising angoras is not a lucrative business because they are such a small animal and do not produce as much fiber, but they are the easiest fiber animal for a hand spinner to raise without the necessary pasture space for sheep and alpacas.

Angora rabbits naturally grow and shed angora fiber. It's harvested about every 4 months with the natural molt cycle. You can shear the fur or comb it out during the natural shedding period. During this time, it is possible to harvest a pound or two of fiber but production amounts vary by breed.

Some types do require shearing, such as the German Angora we have. 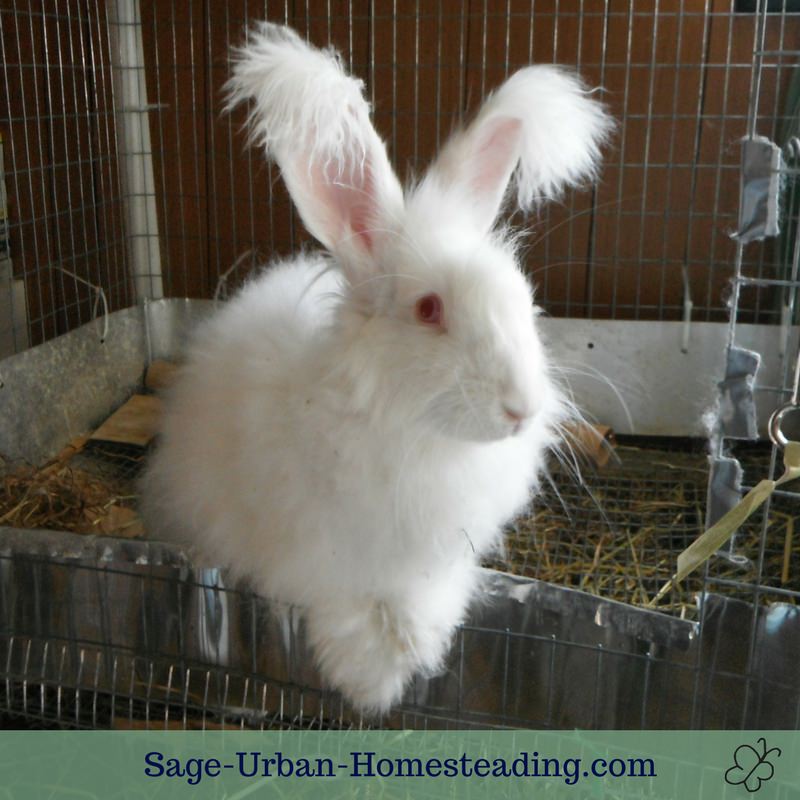 Rabbits must be groomed at least twice a week to keep the fur from matting and felting, but the ideal amount of grooming can vary by breed. The American Rabbit Breeders Association recognizes four breeds:

The German Angora has its own association, the International Association of German Angora Rabbit Breeders. There are over 30 officially recognized natural colors of angora wool ranging from white to brown to black. It also takes dye well.

Angora is often blended with wool to make the wool warmer and softer. Only a little is needed to add the halo and give the wool a luxurious feel. Blending with wool or another fiber is best because pure angora yarn is too hot for most climates. 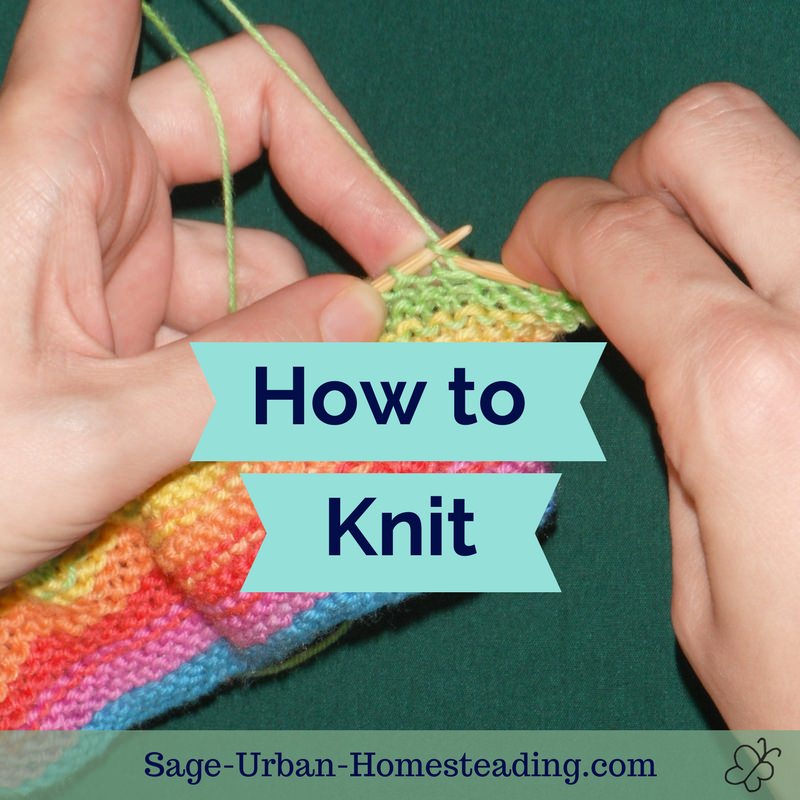 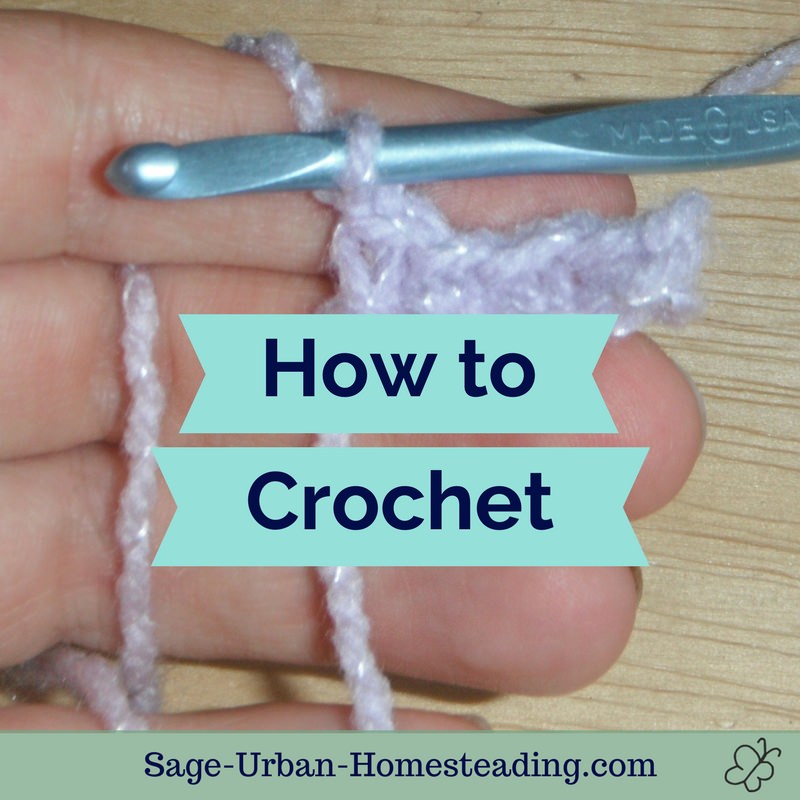 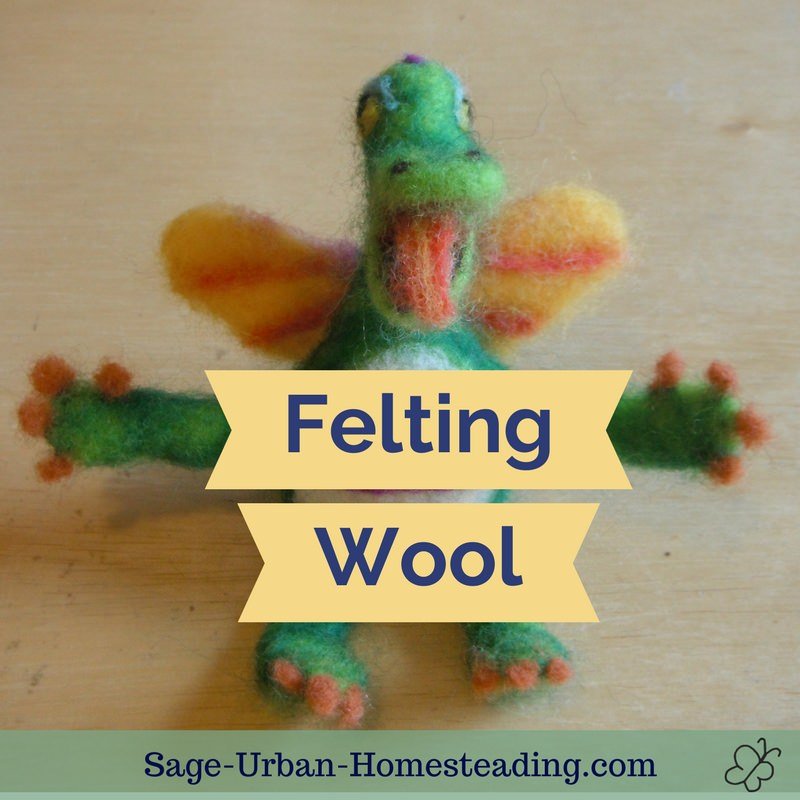 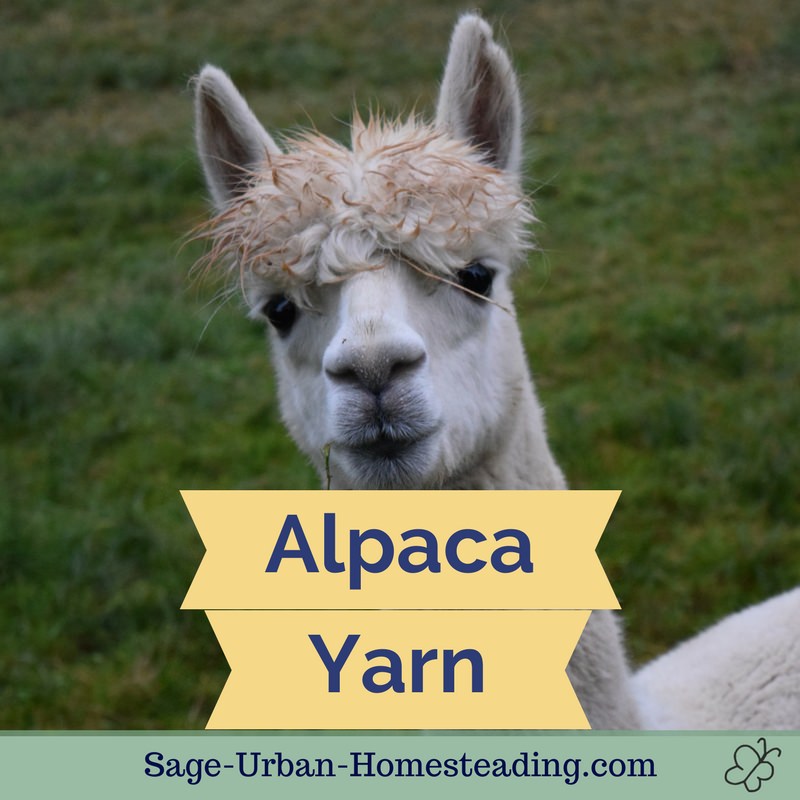