Did you know that the spinning wheel is a fairly modern invention that did not gain widespread use in Europe until the mid-1500s? 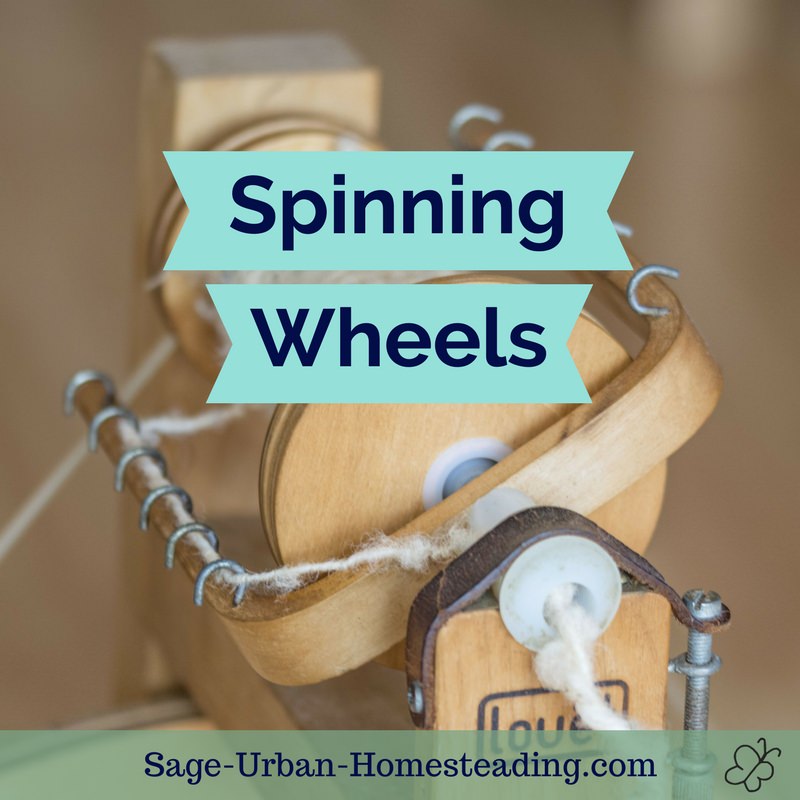 Wheels place the spindle on its side and most combine the drafting and winding into one motion by using a flyer or bobbin. The ratio between whorl and drive wheel affects how fast the flyer or bobbin goes around.

Effects on the Colonial Economy

There were British laws to attempt to maintain the monopoly where colonies only produced raw materials then shipped them to England for processing.

Spinning and weaving in the 13 American colonies was against the law at one point, so it contributed to the unrest leading to the Revolutionary War!

It was also an issue with the British colony of India. You can see an example of rebels hand spinning cloth in the Gandhi movie.

The history of cotton production is also a lesson in human rights and abuse.

Clothing is a basic need, so it plays an important role in economics.

How to Use a Spinning Wheel

All wheels operate on the same basic principles, so you should find these tips useful no matter what kind you have.

Maintain your wheel by keeping it clean and running smoothly, and it should last for centuries. No worries about the electronics going bad!

Since they were used in so many places, wheels took on the local flavor and style. Different styles are also better suited for certain types of fiber.

Great Wheel or Walking Wheel
Twisting yarn and winding it onto the spindle are separate actions. Walk backwards as far as possible to spin before winding onto the spindle.
Flyer and Bobbin
Spin and wind at same time.
Double Drive
There's a band around the wheel, flyer, and bobbin. Adjust the tension by adjusting the distance between them.
Scotch Tension
There's a band for wheel and flyer and a separate band for the flyer and bobbin relationship.

Choose a style that you like, and you can enjoy the appearance of the wheel even when you're not spinning yarn.

The Fairy Tale of Sleeping Beauty

You've probably heard the fairy tale about Sleeping Beauty and how she pricked her finger on a spinning wheel which led to the 100 year nap. Most people are surprised to see my wheel and ask where the sharp part is.

The sharp part is only used on the great wheel type. Since the great wheel requires one hand to move the wheel and one to draft the spin, the sharp spike is used to hold the raw fiber. 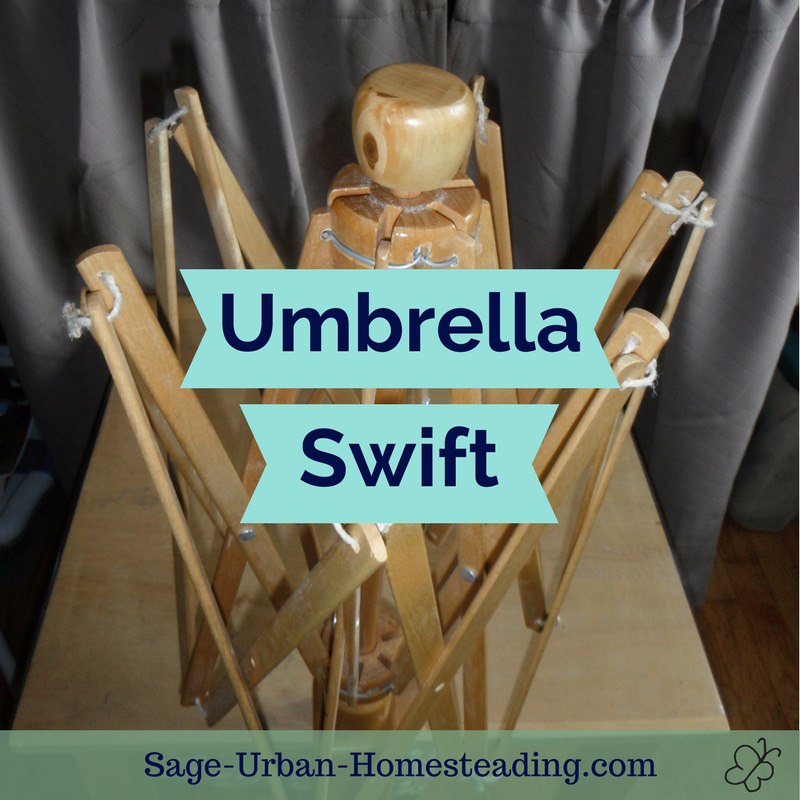 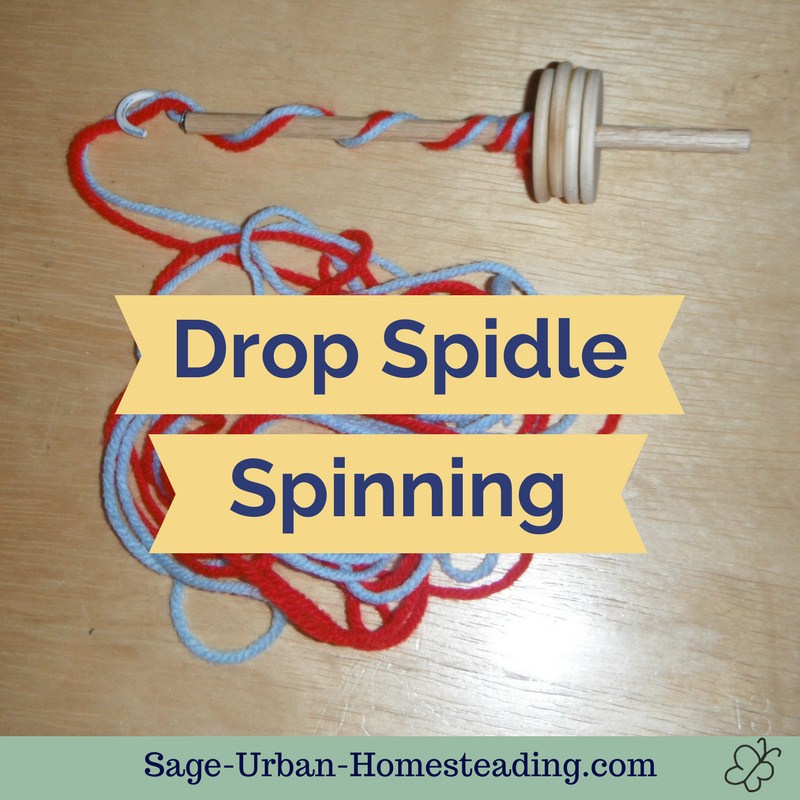 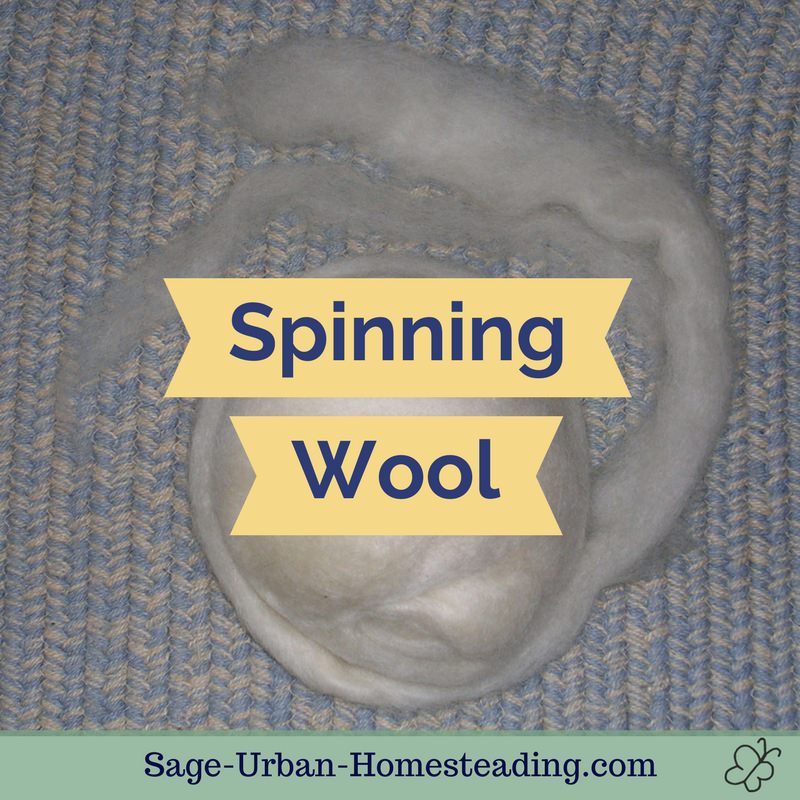 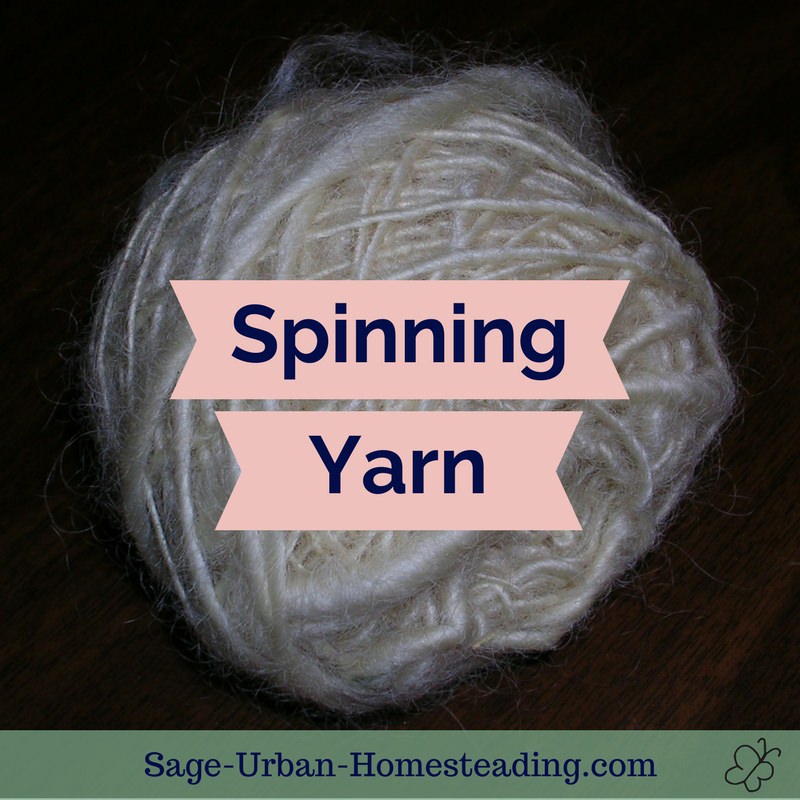