If you've ever seen ramie yarn, you know that it's a bit hairy, so it would be difficult to weave and use for fine needlecrafts. That's why you usually see ramie fiber blended with other fibers, but it has some very interesting historical uses. 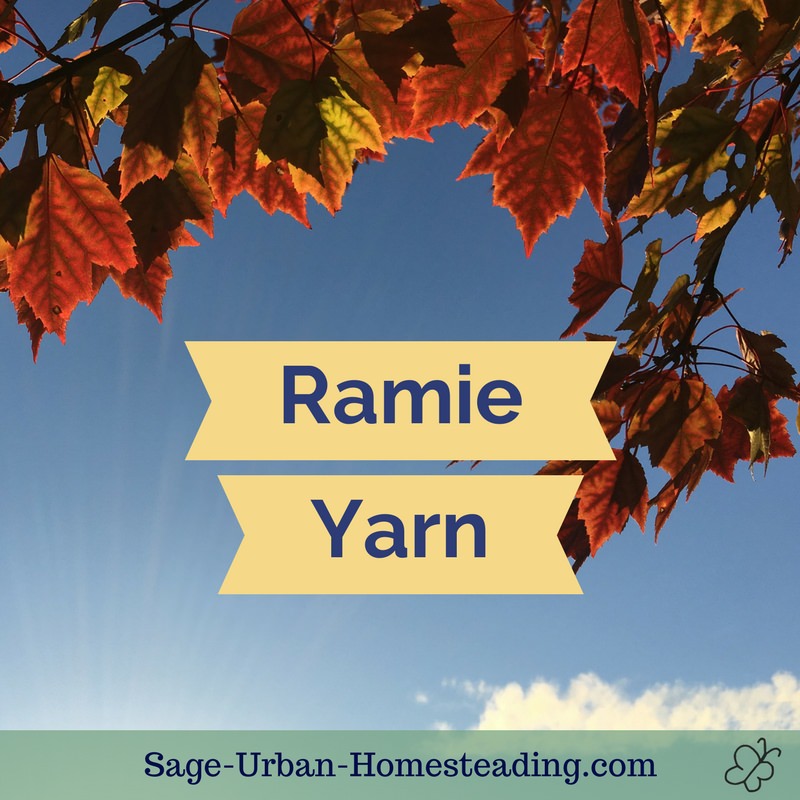 Rayon? Sheep rams? I wasn't sure what ramie fiber was made of when I first heard the name. It turns out to be one of the types of fiber that comes from plant stalks.

Ramie is a bast fiber similar to flax and hemp. Do not fold it repeatedly in the same spot or the ramie fibers will weaken over time and break. Lay a ramie piece flat to store it.

You can machine wash ramie in hot or cold water and line dry it. Ramie can handle bleach, and it does not shrink.

The History of Ramie

Ramie fiber has been used for thousands of years. It has been found in Egyptian mummy cloths dating 5000-3300 BC. They made a good choice to use ramie because its anti-microbial properties helped to protect the mummy.

Ramie was also grown in ancient China to make clothing. Brazil was a large 20th century producer, but the ramie fiber market declined with the popularity of synthetic fibers. China and other Asian countries are now the top producers.

The best thing about ramie yarn is that it's anti-microbial. It's also fairly strong and has even greater strength when wet. This is a unique characteristic, and it's resistant to light and insect damage.

Ramie is similar to flax fiber in that it is absorbent, holds blocking, and resists wrinkling. It also shares the stiff and brittle properties of flax, such as no stretch and no shrinking, so it's subject to breaking if repeatedly folded at the same spot.

There are also the same two methods of spinning the very long, white fibers:

Since ramie is not as durable, it's usually blended with other fibers. It can reduce the shrinkage in wool, help rayon stay strong when wet, and increase the dye duration with cotton. Ramie fibers are more difficult to dye than cotton, but they hold color well over time.

The plant Boehmeria nivea is also known as China grass, white ramie, green ramie, or rhea. It belongs to the nettle family, but there's no sting. The perennial plant is normally harvested 2 to 3 times a year, just before flowering.

The fibers come from the stalk, so they are called bast fibers. Unlike the other bast fibers of flax and hemp, ramie requires chemical processing to remove fiber gums.

Processing the ramie plant into fibers requires several steps to extract the long bast fibers from the bark.

As you can see, it is an expensive and labor intensive process that yields a fiber of lesser quality than flax, so there's not much of a market for ramie yarn. If better production methods are developed, it could become more widely used. 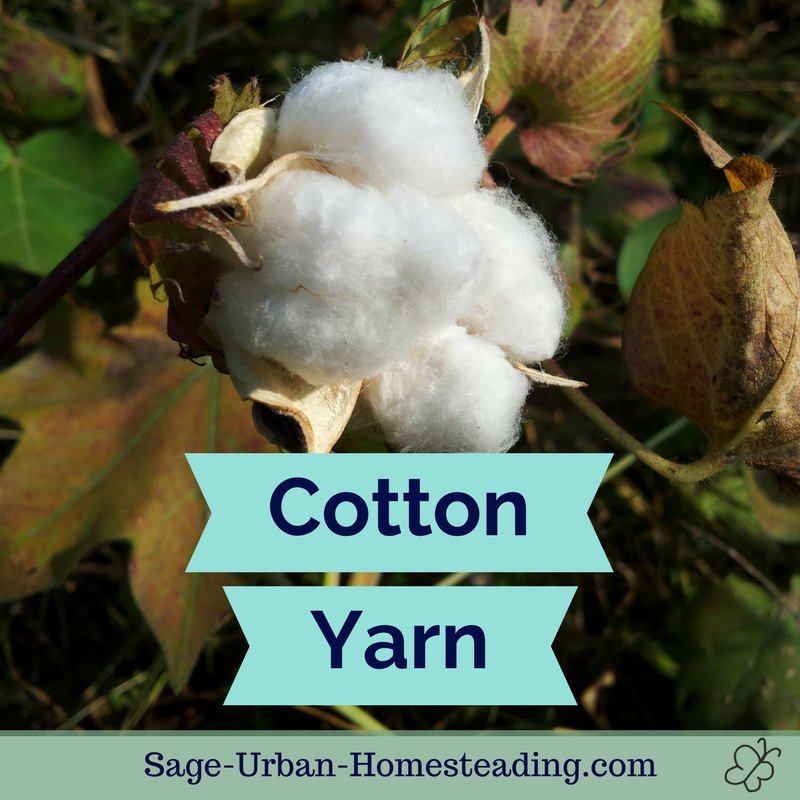 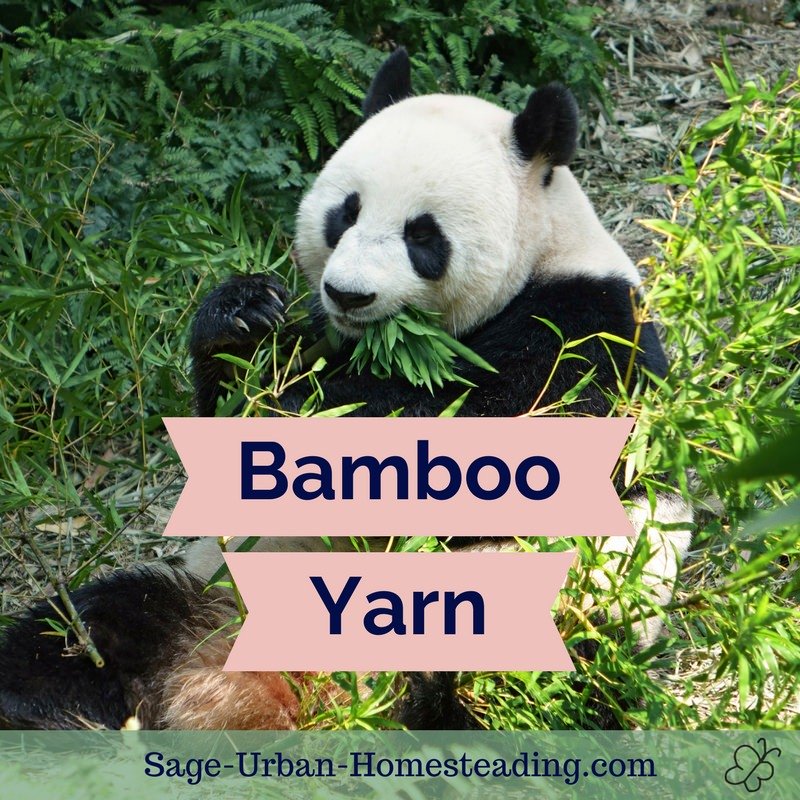